A Short Biography of Andy Plotkin 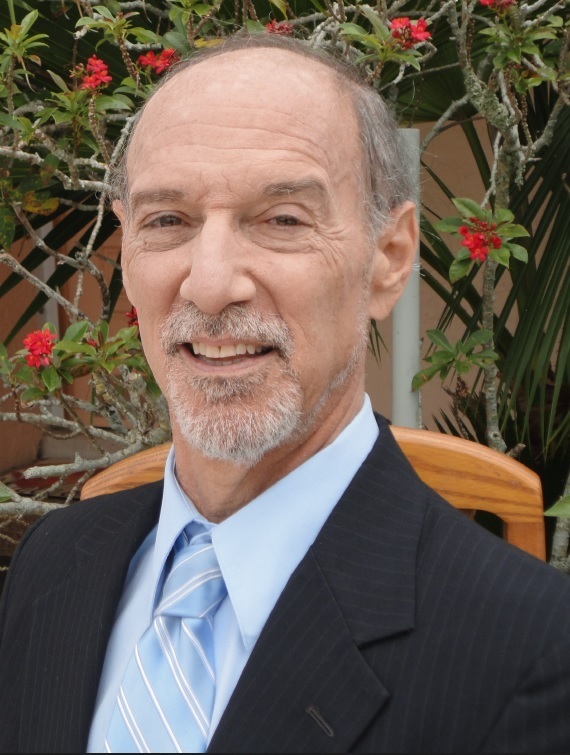 For someone who would eventually teach courses ranging from the sociology of developing countries and family and society, I had the perfect parents to prepare me for an interdisciplinary life. My father was a world-class track star and a physics major at Harvard. He then became the president of his father’s clothing store in Boston. My mother was a renowned artist who realized that to be human is a proud achievement.

In graduate school, I obtained a master’s in communication with a minor in public relations, and then with Professor Phillips as my advisor, I returned to earn a doctorate in sociology. During this time I learned to conduct research and write environmental impact statements at Environmental Research and Technology, Inc.

After teaching criminology courses to the Massachusetts State Police, I taught criminology, geography, and sociology at various universities for the next five years, during which time I directed a criminal justice program and founded a social gerontology program in cross-cultural perspectives in Dubrovnik, Croatia. In addition, during my time at Bridgewater State College, I was granted the teacher of the year award in the Massachusetts State College System.

Then I served as public relations and marketing director, vice president, and CEO for the next 29 years at a fine arts publishing company. I also directed the activities of a fine art museum, where I organized a dozen exhibitions spanning four continents, and produced a film broadcast on more than 100 PBS television stations across America, winning a cultural award from the American Association of Museums.

For the past 12 years I have been an adjunct instructor of sociology and a writing tutor at various institutions of higher education in South Florida. At the same time I have published social research, wrote a study-abroad curriculum, created fiction, and wrote a stage play, a screen play, and arranged several songs. I also furthered the cause of our Constitution by becoming a U.S. Census Bureau enumerator for the 2010 decennial census, and serving in various elections as the clerk of several precincts.

My crowning achievements have been my steadfast marriage to my graduate school sweetheart, and the upbringing of our two fabulous children. Next to these achievements, I am hoping to contribute to the mitigation of the two major interrelated worldwide crises of our era: creating more meaningful personal lives, and taking steps toward solving the world’s most pressing social problems, ranging from bullying, racism (and all the other isms), poverty (and all other forms of inequality), terrorism, environmental degradation, and war